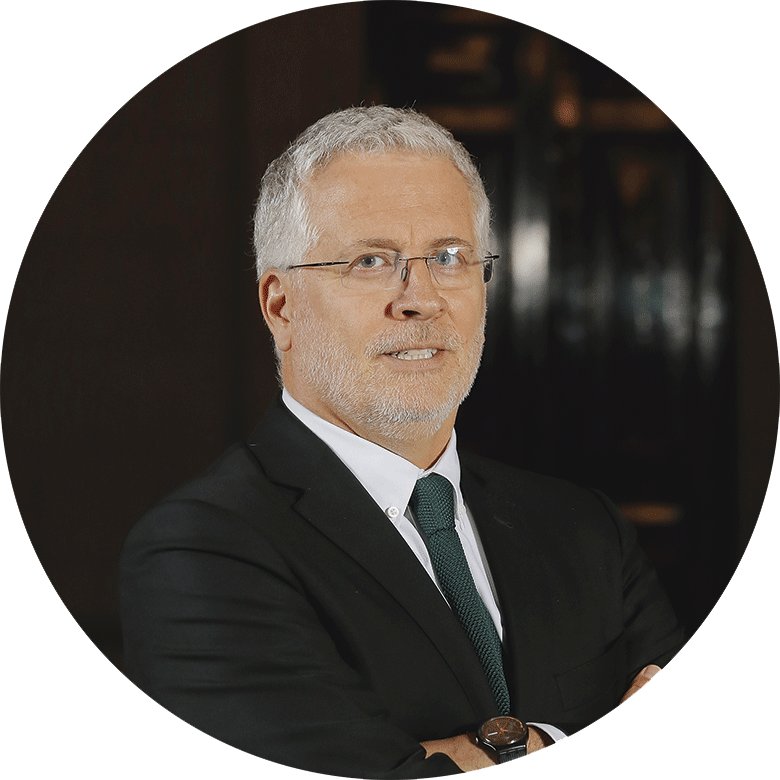 MICHEL MOURE CASABIANCA is the Director of the Institutional Affairs Division since June 2018.

Mister Moure is a sociologist, graduated from the University of Chile in 1999, and holds a degree in International Political Studies awarded by the same university. He has an extensive expertise in development of strategical projects in the field of corporate communications, brand positioning, entrepreneurial social responsibility, social research methods, and management of high-performance teams.

Between 2013 and 2014, he served as Manager of Corporate Affairs of the Iquique Duty-free zone, and as Operating Manager of HidroAysén from 2010 to 2012.

Likewise, he was a member of the team in charge of the communicational positioning of the Presidency of the Republic and key ministries in the Department of Communication and Culture, within the Ministry General Secretariat of Government, between 1994 and 1999.