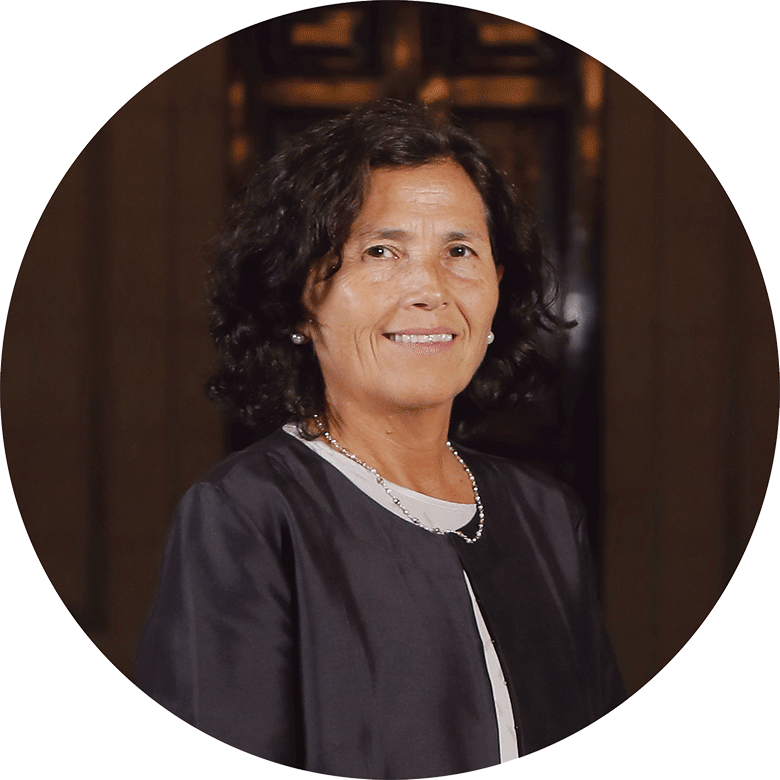 Her previous positions with the Central Bank include Statistical Information Manager (2008); Foreign Exchange and Statistics Compilation Manager (2003); Foreign Trade and Commercial Policy Manager (2000); Head of the Trade Policy Department (1997); and Technical Secretary to the Commission on Price Distortions (1993).

Before joining the Central Bank of Chile, Ms. Peña was the First Secretary of the Chilean Mission to the GATT, currently the World Trade Organization (WTO), in Geneva, Switzerland. In this position, she was in charge of trade negotiations on market access, agriculture, dumping and subsidies. She also served as a member of the Chilean negotiating team in the free trade agreements with Canada, Mexico, the European Union and the United States.

She has worked in the WTO dispute settlement system and participated in working groups with the BIS Irving Fisher Committee.