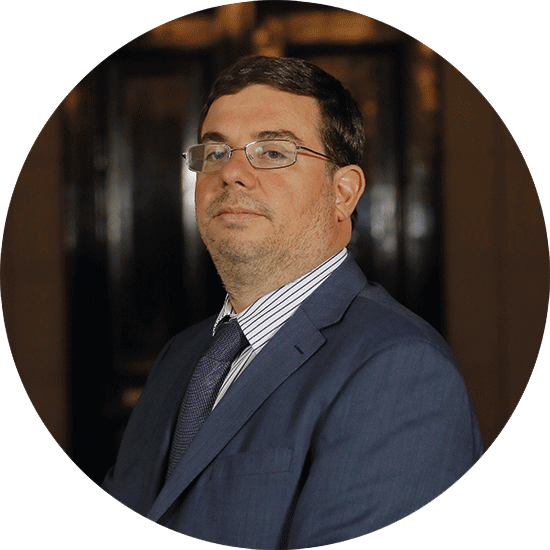 Mr. Fuentes graduated as Commercial Engineer with a major in economics (1997). He holds a Master’s Degree in Applied Economics, specializing in applied macroeconomics, from the Pontificia Universidad Católica de Chile (PUC), (1998) and a Ph.D. in Economics from the University of California-Berkeley (2004).

Mr. Fuentes has also taught courses in macroeconomics, econometrics and international economics completed in the undergraduate and graduate programs at the Universidad Católica de Chile and the Universidad Alberto Hurtado. He has also worked as a visiting researcher in the International Monetary Fund’s Research Department.