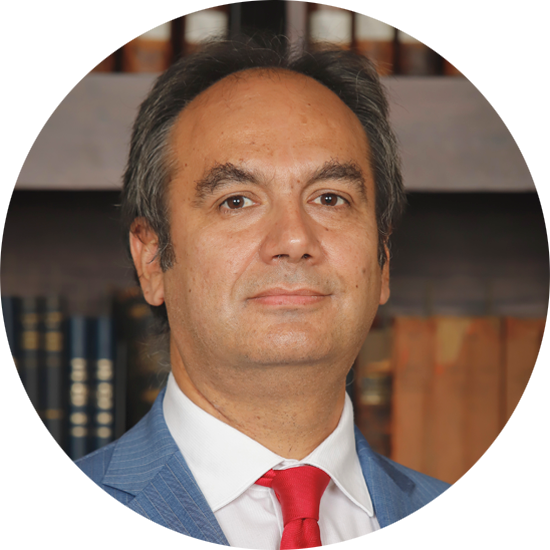 RODRIGO ALFARO ARANCIBIA was appointed Financial Studies Manager of the Central Bank of Chile in July 2020.

Positions held outside the Bank include Principal Economist at BBVA Research (2011–2012) and Visiting Economist at the Bank for International Settlements (2009). He also worked as a consultant for the International Monetary Fund in the area of stress tests (2012).

He has authored numerous studies published in economic and finance journals and contributed chapters for topical books.