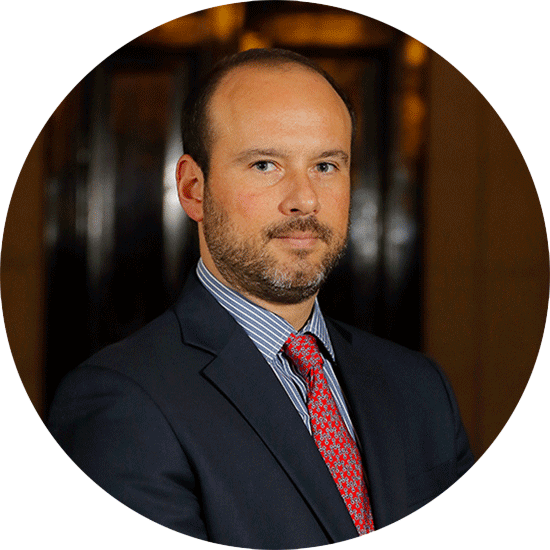 DIEGO GIANELLI G. is the Manager of Market Operations of the Financial Markets Division since November 1, 2019.

Mr. Gianelli holds a BA in Economics from the University of the Republic of Uruguay; a Master degree in Applied Macroeconomics; and an MBA both from the Pontifical Catholic University of Chile.

Previously, he worked as national consultant on Regulations, Prices and Rates at the Executive Committee for the State Reform in Uruguay; research fellow at the Integration and Trade Sector Unit of the Inter-American Development Bank (IDB) in Washington DC; analyst at the Investment Studies Management of the Security Group; and at the Central Bank of Uruguay first, as analyst at the Economic Research Management, from 2005 through 2007, and lately as senior researcher in Macro-econometric Modeling and Projection, since 2009 through 2012.

He has delivered various courses both for graduate and undergraduate students focused on Monetary Economics, at the University of the Republic of Uruguay and as well as at the Pontifical Catholic University of Chile; he has also provided advisory services; and has authored several publications, mainly on applied macroeconomics.