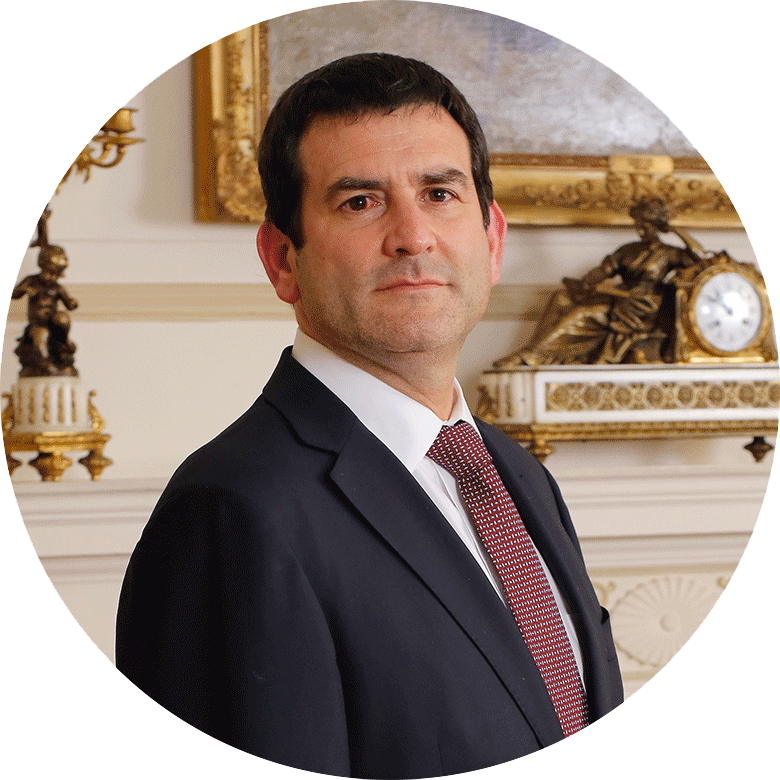 ALBERTO NAUDON DELL'ORO is Board Member of the Central Bank of Chile since March 2018. Before his appointment to the Board and since September 2014, he was Director of the Research Division of this Institution.

He is a Commercial Engineer from the Pontifical Catholic University of Chile, where he received the Raúl Iver award as the best graduate among his 2000 classmates, and holds a Master's Degree and PhD in Economics from the University of California at Los Angeles, USA.

He joined the Research Division of the Central Bank as an Economist in 2000, where he served as Chief Economist and then as Head of the Macroeconomic Modeling and Forecasting Department. In 2013, he held the position of Chief Economist at Banco de Crédito e Inversiones, where he worked for one year.

He has also researched and published several papers on monetary policy and financial issues.