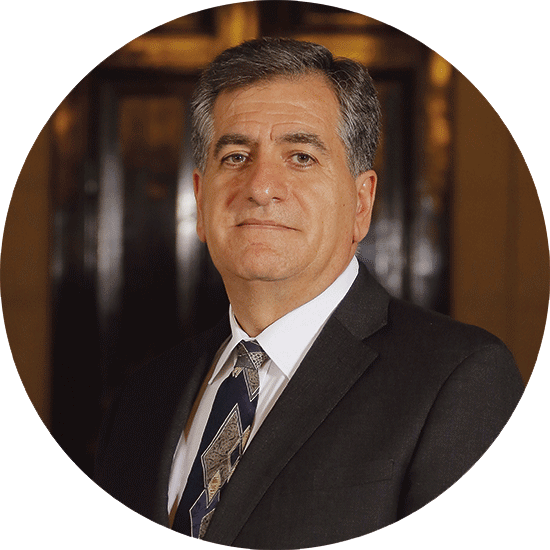 LEONARDO JADUE J. has been Technology Manager since August 2018.  Previously he was Information Systems Manager since February 2009.

Mr. Jadue is an Executive Engineer in Computer Science and Informatics from the Universidad de Santiago, Chile, and holds the degrees of Master in Business Administration from the same University and Industrial Civil Engineer from the Universidad Mayor. Furthermore, he has pursued postgraduate studies in Chile and abroad.

He has held various managerial positions over the past few years within El Mercurio S.A.P. group, where he actively participated in the creation and operation of a real-time financial information distribution service. He has been involved in the generation, development and operation of several information portals, and was the executive in charge of the development of systems and technology for the company El Mercurio S.A.P.

In recent years he has led projects and businesses, serving in several executive positions, combining technical, IT, communications and commercial aspects, always in high technology areas. He has also conducted and participated in negotiation teams, both in Chile and abroad.