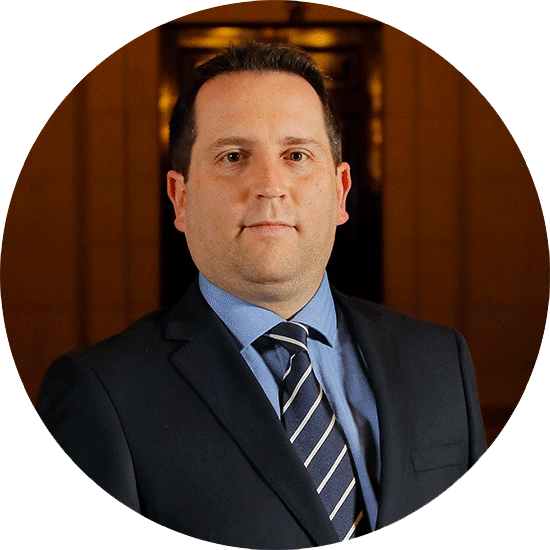 FELIPE LOZANO RAFALOWSKI has been Communications Manager at the Central Bank of Chile since May 2019.

He is a Journalist and holds a BA in Social Communication from the Gabriela Mistral University.

Before he was appointed at the Central Bank, he served as Assistant Manager of Corporate Communications at the Bank of Chile, where he was in charge of the design, development, and management of the communication strategy and the diffusion of the sustainability initiatives of the bank.

From 2013 through 2017, he served as senior consultant at Comsulting, a strategic communications agency, where he rendered advice to customers from the banking, financial, mining, and mass consumption fields. Between 2010 and 2013, he served as Communications Assistant Director at the Ministry of Labor, where he was in charge of leading and coordinating the communication of the public policies driven by the Cabinet, the Under-secretary and their dependent bodies.

Formerly, he had worked as a Journalist of the Economy section of La Segunda newspaper, where he covered the Finance, Business, and Macroeconomics sections.