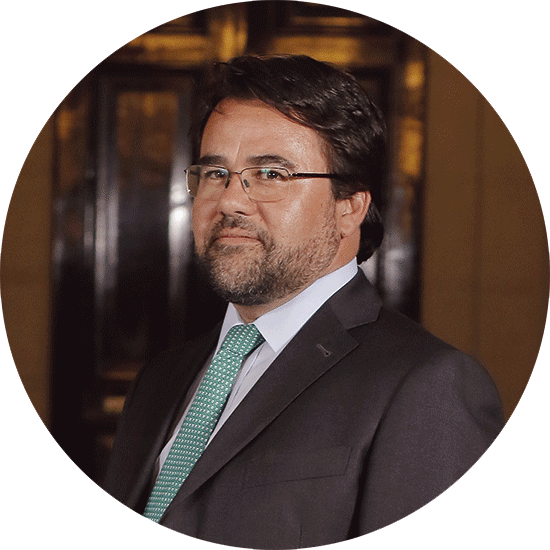 PABLO MATTAR OYARZÚN has been appointed Chief Counsel of Normative Legal Services of the Central Bank of Chile as from December 2007.

Mr. Mattar graduated in Law in 1996 and Master in Business Law in 2001 from the Pontifical Catholic University of Chile.

Prior to this appointment, he was first lawyer of the bank’s legal department since 2004.

He joined the Central Bank in 1997, specializing in regulation and legislation of the financial, exchange, monetary and securities markets, in which context he has carried out research and several studies for the Bank. His book Mercado de Valores. Sistema de Depósito Centralizado (Securities market, centralized deposit system) was published by the Chilean Juridical Publishing House in 1999. Before joining the Bank, from 1993 to 1996, he worked as a private lawyer on commercial and civil legal matters.

Mr. Mattar has represented the Central Bank on several committees and in working groups coordinating legal-government aspects of capital market legislation, sovereign bond placement and fiscal resources investment, as well as taking part in various negotiations on international free-trade agreements and treaties signed by Chile. He has maintained an active role in initiatives of the National Group of Experts against Public Sector Corruption to counter asset laundering.

Mr. Mattar has also carried out teaching work in the area of his speciality.