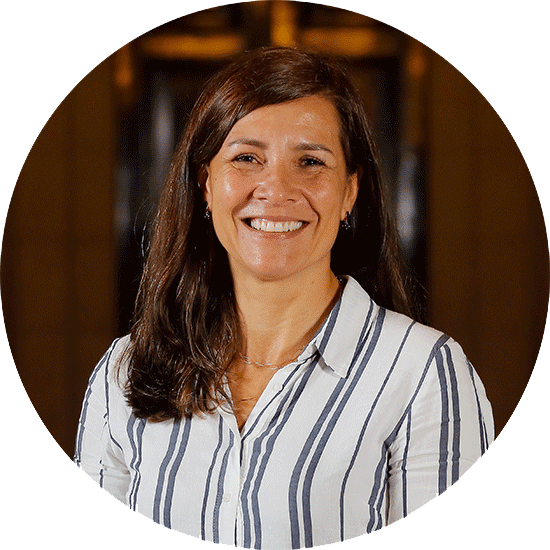 BERNARDITA PIEDRABUENA K. has been Chief Risk Officer at the Central Bank of Chile since March 2019.

Previously, she worked as senior economist at Zahler&Co. consulting firm, and was consultant of the Office of Evaluation & Oversight and of the Capital Markets and Financial Institutions Division of the Inter-American Development Bank (IDB), and consultant to the Senate of the Republic of Chile.

She is also the author of several publications and working papers on financial markets, fiscal and monetary policy.